Your First Visit to an Orthodox Church Orthodox worship can seem strange to someone who has never been to an Orthodox Church before. However, we belive that our worship must be in Spirit and in truth (Jn 4:24).

Our worship is Biblical

Orthodox worship is rich with scriptures -- not just the reading of the scriptures, but from the hymns to the petitions, everything we do in worship is based on scripture. The Book of Psalms is often called the Hymnbook of the Church, and we sing and read a lot of them! Orthodox Christians often memorize many Psalms simply from hearing them so often in our worship services.

However, you'll not only hear scripture, you'll see it. The patterns of Orthodox worship, based in the Christian fulfillment of Jewish liturigical worship, is most fully a manifestation of descriptions we read about in the New Testament Letter to the Hebrews and in the Book of Revelation. We join into the worship that is eternally sung before the throne of God (Isaiah 6).

The Sacraments Give Us Life

We participate in the new life of the Kingdom of God through the sacraments (mysteries) by the power of the Holy Spirit. In Baptism, we die and rise with Christ (Romans 6). In the Eucharist, we are sustained by Christ's Body and Blood (John 6). In Holy Anointing, our sins are forgiven for healing (James 5). Each sacrament is the way faithful Orthodox Christians participate in the Divine Life given to us as a gift here and now, and as a foretaste of our eternal inheiritance.

The most distinctive feature of Orthodox Churches is their use of iconography or holy images. Simply put, icons testify to the truth of the incarnation of Christ. He became a man, and therefore He can be pictured. Orthodox Christians would say, in fact, that He must be pictured. Otherwise, we can easily forget that He became a real human for our sake, and that He came to redeem humanity. He is, indeed, the God-Man, fully divine as the eternal Word of God (John 1). But He became truly human, like us in everything but sin (Hebrews 4).

We kiss the icons of Christ, His Mother, and the Saints, not out of idolatry (God forbid!), but out of honor. The honor we show passes to the person whose image is depicted.

Orthodox Christians love to sing! Our singing is always unaccompanied by any musical instruments. This is another sign that our worship is joined to the heavenly choirs with the angels and all the saints who gather around the throne of God and of the Lamb.

We want you to feel welcomed during our services. While Orthodox worship may seem somewhat unfamiliar, we believe fully and without reservation that Orthodox worship is the way worship is supposed to look like. This is worship as it was always meant to be. Discovering it for the first time has been an overwhelming sense of joy for people around the world, and we hope you'll come to discover that too. 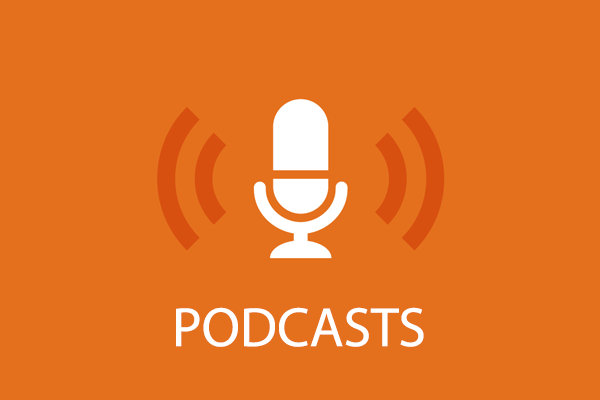 Our misson: St. Nicholas Church will strive to glorify God through Orthodox Christian worship, sincere love and care for one another, and service to those in need around us.

We are a parish of the Orthodox Church in America.